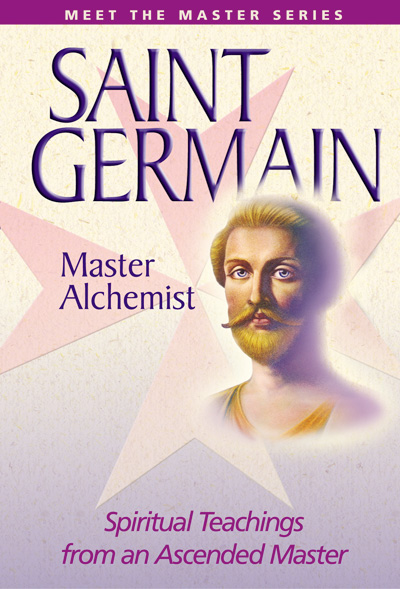 Spiritual Teachings from an Ascended Master

Meet the master spiritual alchemist Saint Germain through his lifetimes and key teachings.

Saint Germain is known as the Wonderman of Europe, a founder of secret societies and an inspiration for the United States of America’s founding fathers. This book reveals his history as a freedom fighter through his many lifetimes and his purpose―freedom for your soul, your country, and the planet.

In the 1700s Saint Germain dazzled royal courts as the Comte de Saint Germain manifesting jewels and never aging, earning him the epithet of the Wonderman of Europe. His skills were praised by Louis XV, who provided him with a laboratory and residence at the royal Château de Chambord. He also formed secret societies and was a leading figure among the Rosicrucians and Freemasons of the period.

This intriguing book reveals many key roles the master Saint Germain played throughout history—and today as the immortal sponsor of the Aquarian age. It also shares his priceless alchemical secrets for personal transformation.

Includes Saint Germain’s landmark dictation May You Pass Every Test! This book is something you can share with anyone who is interested in spiritual alchemy or finding great information about about Saint Germain.